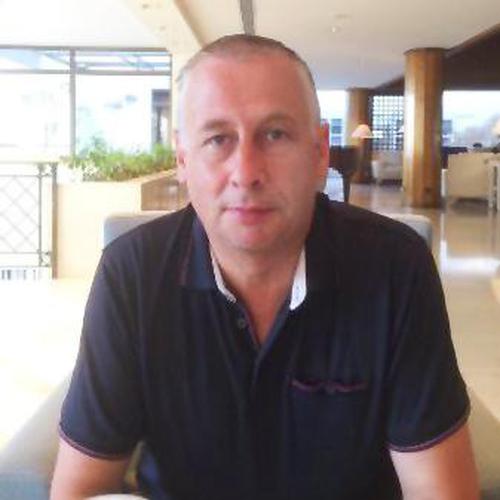 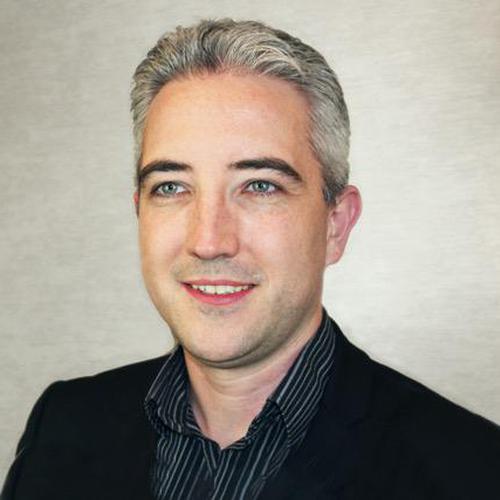 The proof really is in the printing

Categories covered by this talk

For the last decade a trend has been building momentum across the UK print industry, seeing a core of commercial printers make the brave decision to let go of client accounts where they were continuously competing on price and making very little margin.

Instead, they have drawn on the incredible depth of both creative and technical know-how within their businesses and deployed it to excite clients, propose highly-innovative print-based marketing communication products, and deliver a high level of value to their client’s businesses.

They are no longer print production factories –– they are partners to their customers, a trusted source of creativity and inspiration, and a reliable platform to assist them with pursuing long-term business growth.

What’s more, on average they have seen a significant reduction in the volume of print being produced, and yet they are now making more profit than at any time in the last decade.

Brendan Perring, General Manager of the IPIA and Chairman of the BAPC will be speaking to one such business, Phase Print –– and through a fireside chat with its Sales Manager David Corthorn –– will be uncovering how its team made the decision to pull the plug on a “quote and hope business model”.

David began his career in 1994 at the in-house print department of what was then Boots the Chemist. His career has taken him through the UK commercial print industry to Phase Print, where his focus is "helping businesses grow through the power of print". David is an active member of the Independent Print Industries Association (IPIA) through Phase Print and has assisted with shaping the company's consultative and creative approach to building partnerships with its customers.

Brendan is a trained journalist and broadcaster, beginning his career on the national broadsheets and tabloids before moving into the business-to-business publishing sector. He was editor of two of the largest print industry and graphic arts trade magazine titles in the UK for ten years (Print Monthly and SignLink) before founding and running the UK print industry’s largest national exhibition – The Print Show. He became General Manager of the Independent Print Industries Association (IPIA) in 2019 and Chairman of the British Association for Print and Communication (BAPC) in 2020.